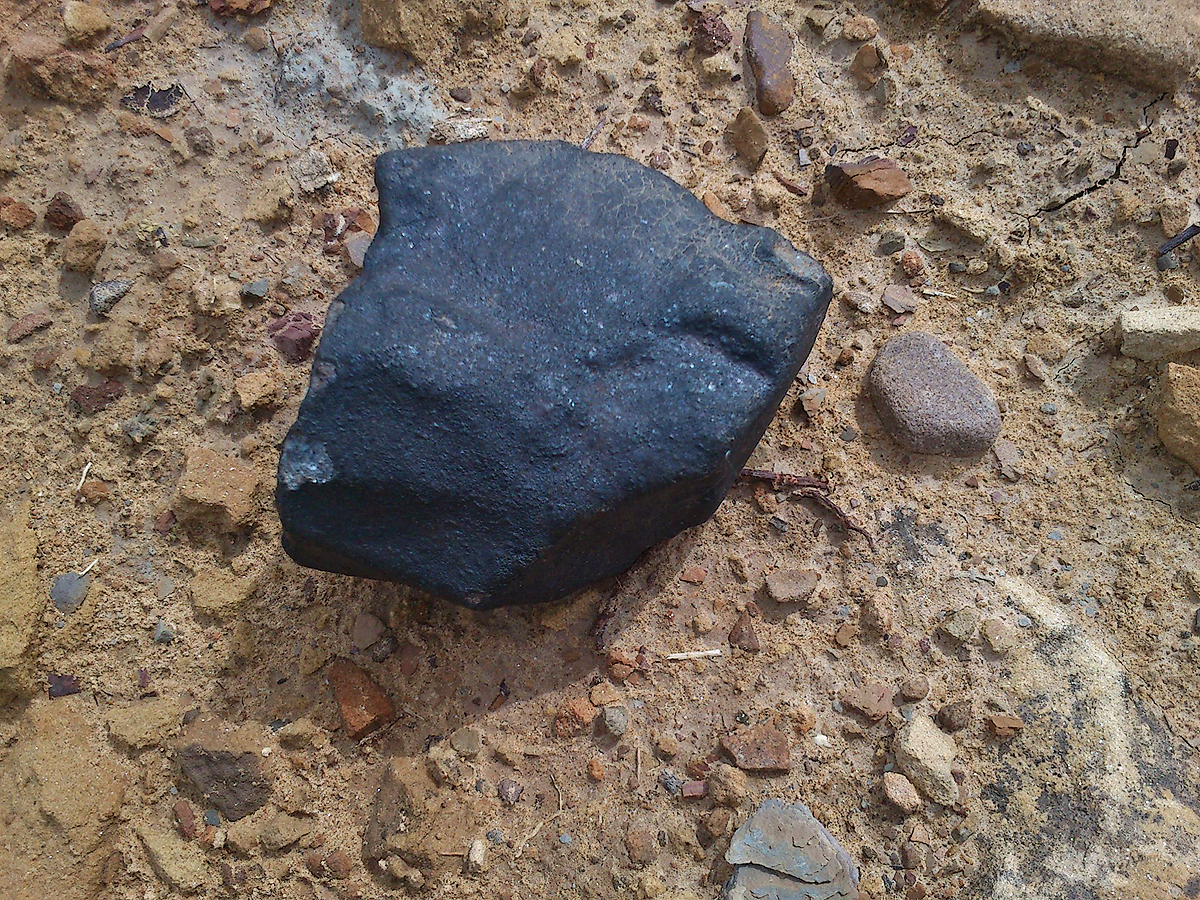 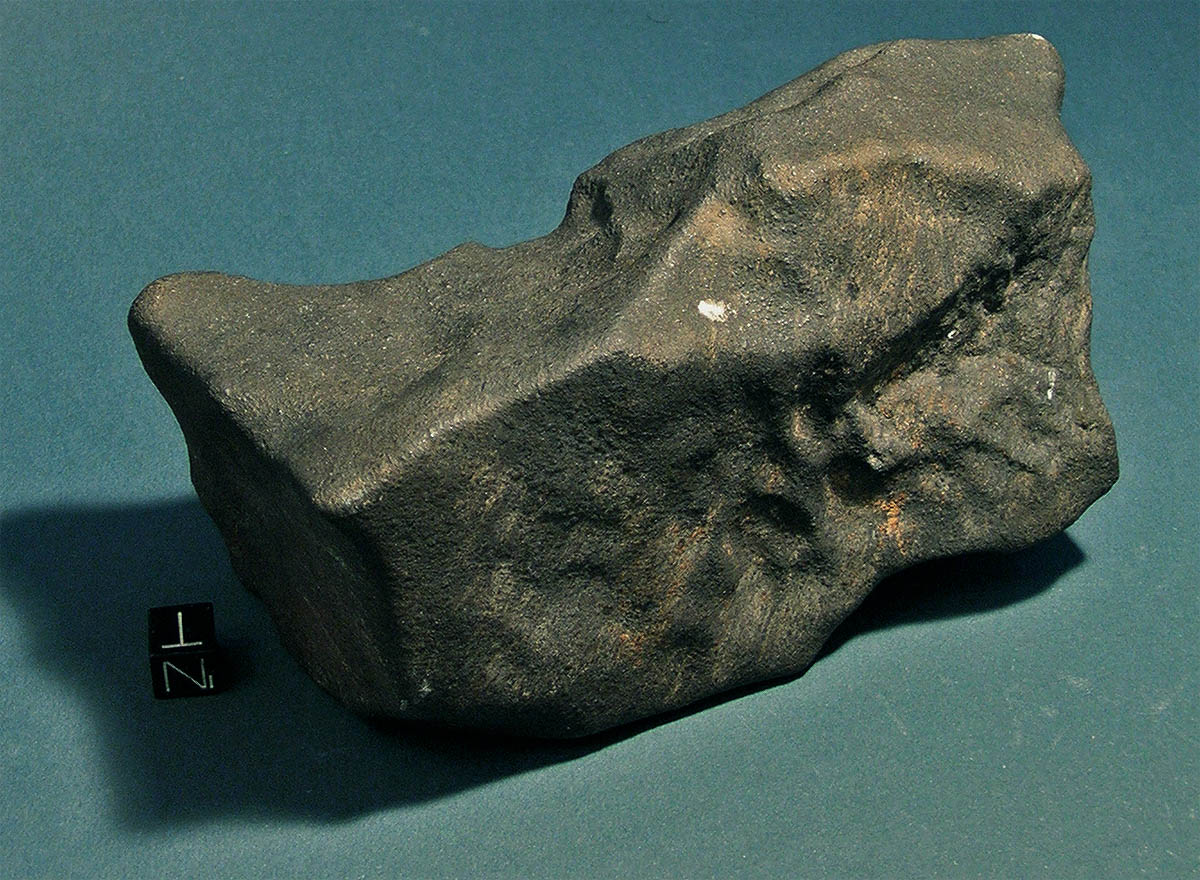 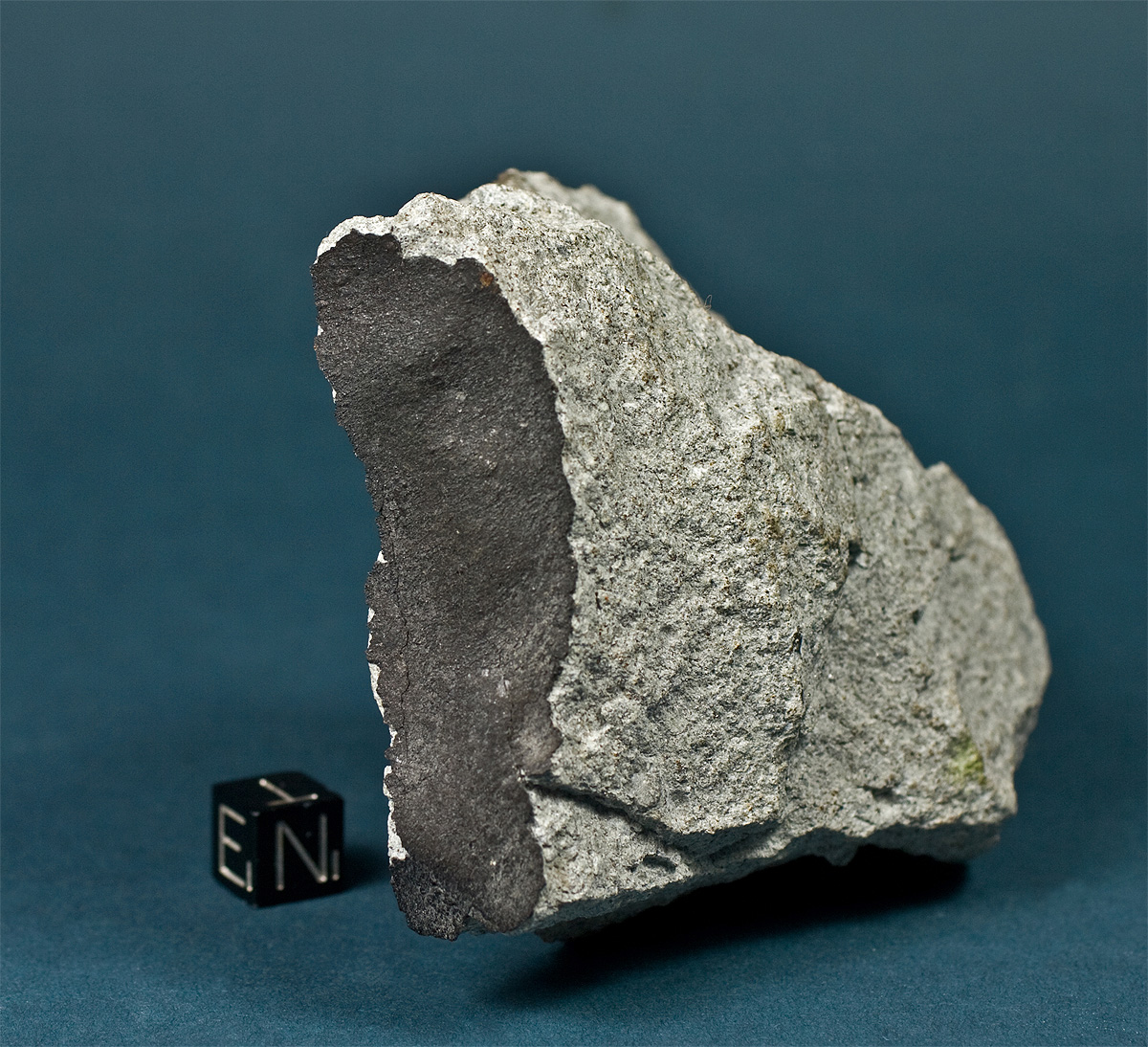 This is the text from the write up in the Meteoritical Bulletin 96:

History: On September 12, 2008, around 08.30 h, a meteorite fell from the NW sky and was observed by several people of villages closely located around the town of Sulagiri. A screeching noise was heard coming from the north and a bang was heard subsequently by some eye witnesses. The meteorite fragmented at least once in transit, which led to multiple falls around a cluster of villages, defining an elliptical strewn field measuring 3 km along the NW-SE direction and 1 km across. The sizes of the meteorites increase from W to E. 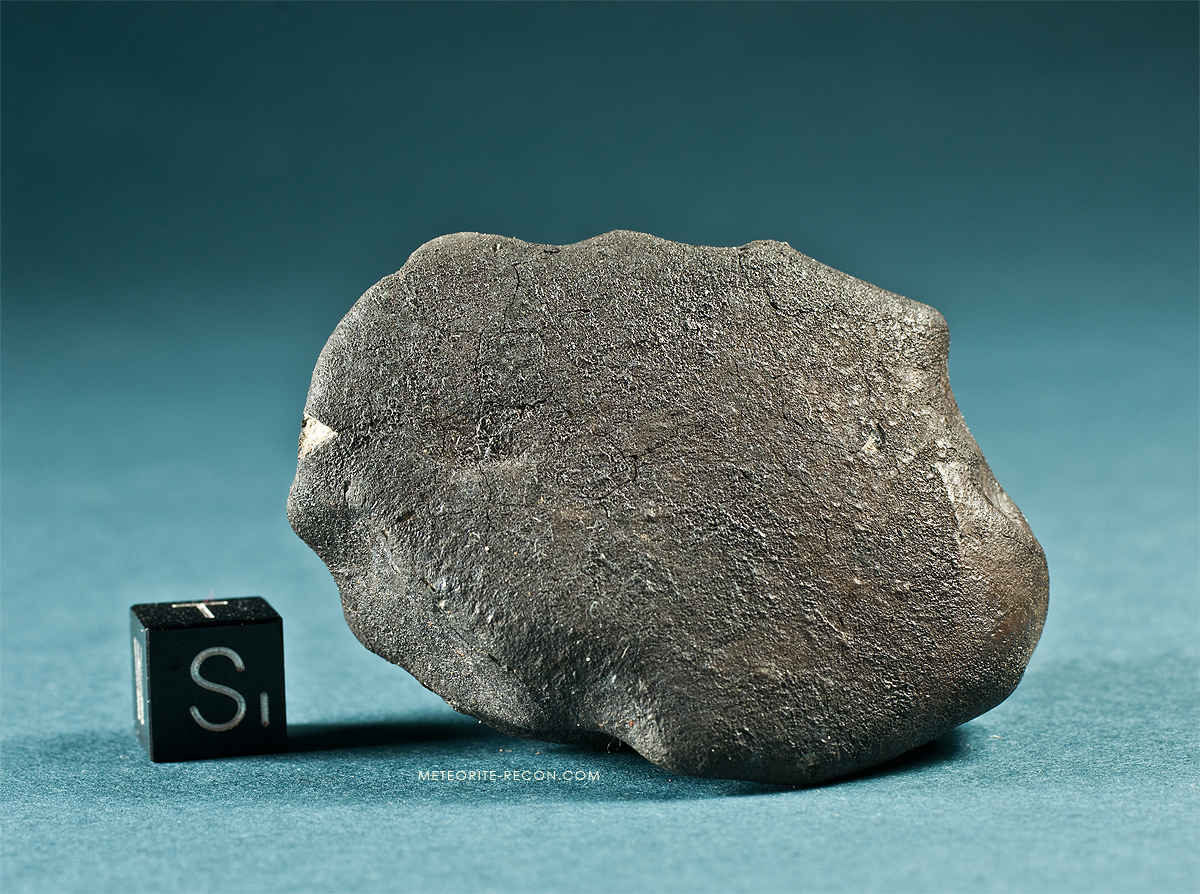 Stone, chondrite, L6, S6, W0
Tiris Zemmour, Mauritania
Fall: December 16, 2012
TKW: 6 kg
Individual 104.0 g
“History: According to Ait Hiba Abdelhadi, a fireball was seen in the afternoon sky on December 16, 2012, several school children saw the fireball explode and detonations were heard near the village of Mehaires, Western Sahara. Pieces were recovered approximately 40 miles south of Mehaires, near Mreïra, Mauritania, only a few days after the event. The strewn field is in the area called “Stailt Omgrain”, which is a local nomadic name. This is south of Mehaires and north of the mountain “Galbe lahmar”. Therefore this is a possible fall associated with the fireball of December 16, 2012. A total of approximately 6 kg of freshly crusted stones were recovered.. “Meteoritical Bulletin 104.
This specimen is an exceptionally fresh, fully crusted wedge-shaped individual displaying small regmaglypts and streaks of red soil from its impact on the surface.
Read More
Share 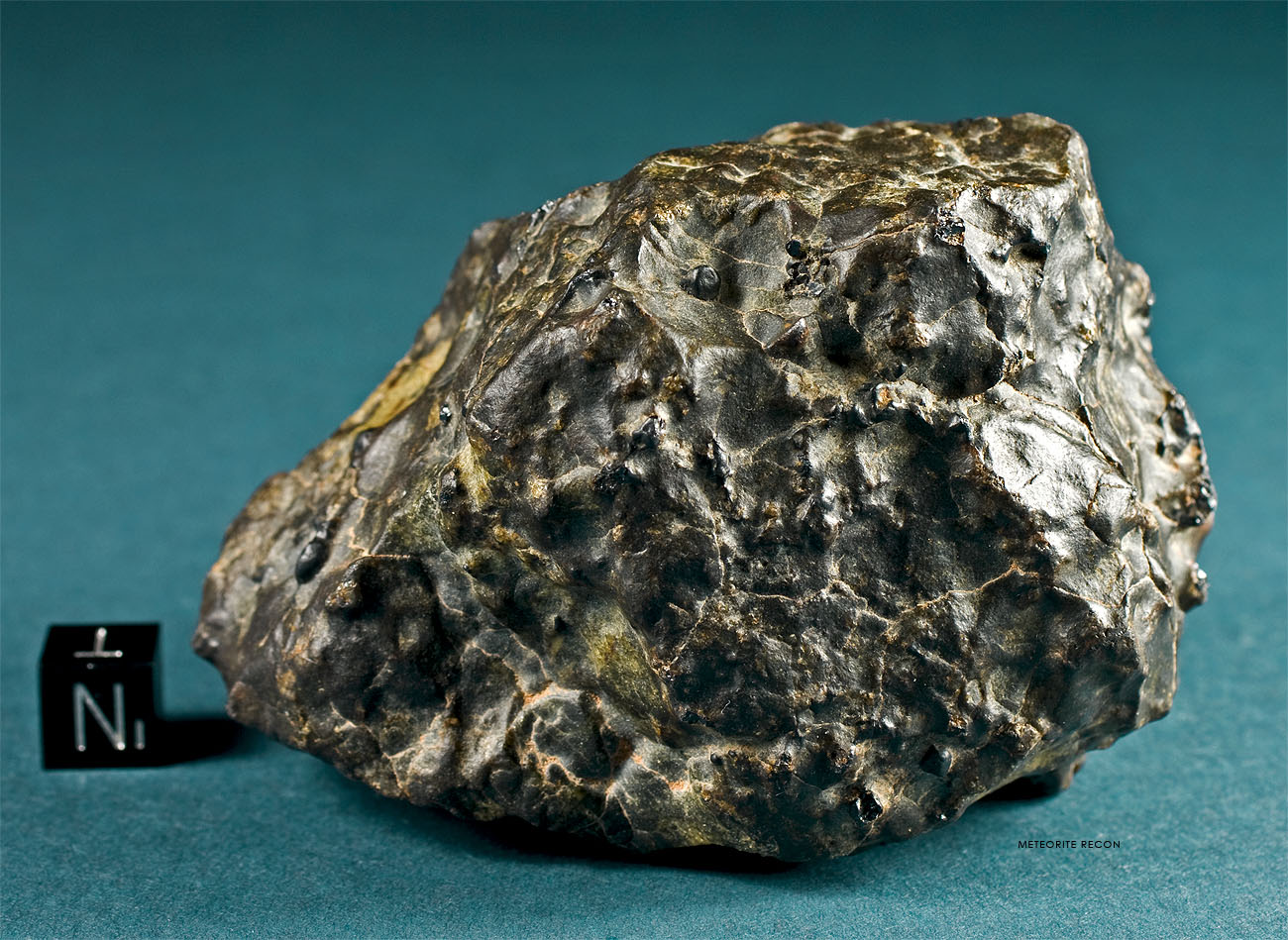 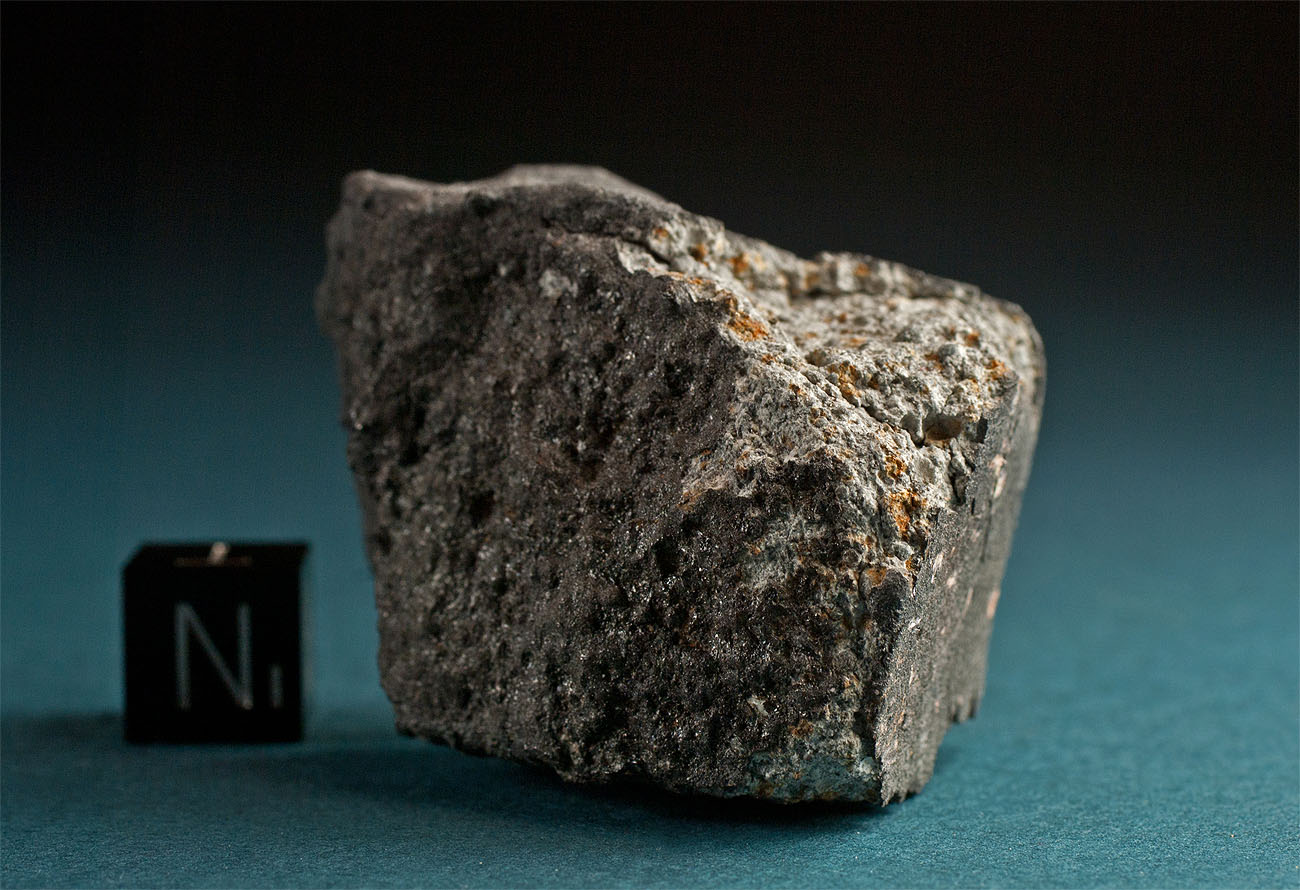 On 23 October 2012, a bright fireball was witnessed over Beni Yacoub, near Tata and Taliounie, Morocco. Meteorites were found the day following the event. The strewnfield was searched over extensively, but the meteorite was extremely friable and the majority of the mass disintigrated mid-flight, leaving only small crusted fragments and loose chondrules to be found. This almost complete 62 g specimen is among the biggest pieces recovered. It is coated by very thin secondary fusion crust with individual hollows still visible in crust texture, indicating where chondrules became detached during ablation.

This is the text from the write up in the Meteoritical Bulletin 104:

History: (H. Chennaoui, FSAC). On 23 October 2012 at 00:30 GMT, people from the cities of Tata, Ighrem, Taghmout, and Faddouks in southern Morocco witnessed a large fireball illuminating the night sky. They saw the meteor fragmentation. Inhabitants from Izarzar and Beni Yacoub village reported to have been awaken by a thunder-like blast followed by a tremor. The fall was also reported by newspapers. A number of local hunters proceeded to the fall area and the first piece was discovered on October 30, broken apart after landing on rocks on Azaghzaf mountain, about 6 km SW of Izarzar. The first discovery was made by Mohamed Azeroual. Very few pieces have been reported. This fall is also known as “Beni Yacoub”. The concordance between the testimonies on the place of the fall and the real find of pieces in this area are consistant with the fact that this meteorite corresponds to the eyewitnessed fall. When the rock was found, powder of the meteorite was still adhering to the rock with which it collided. 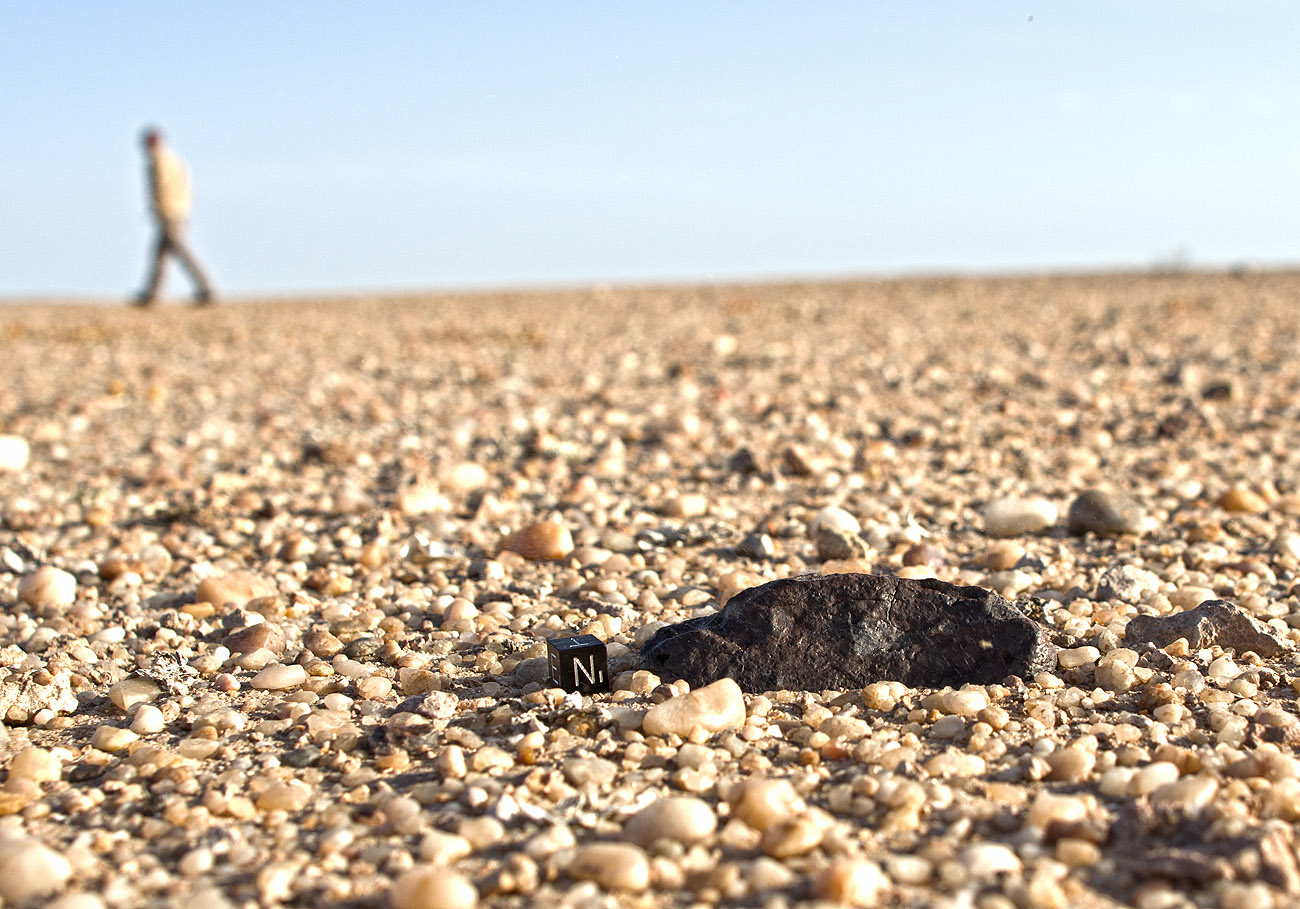 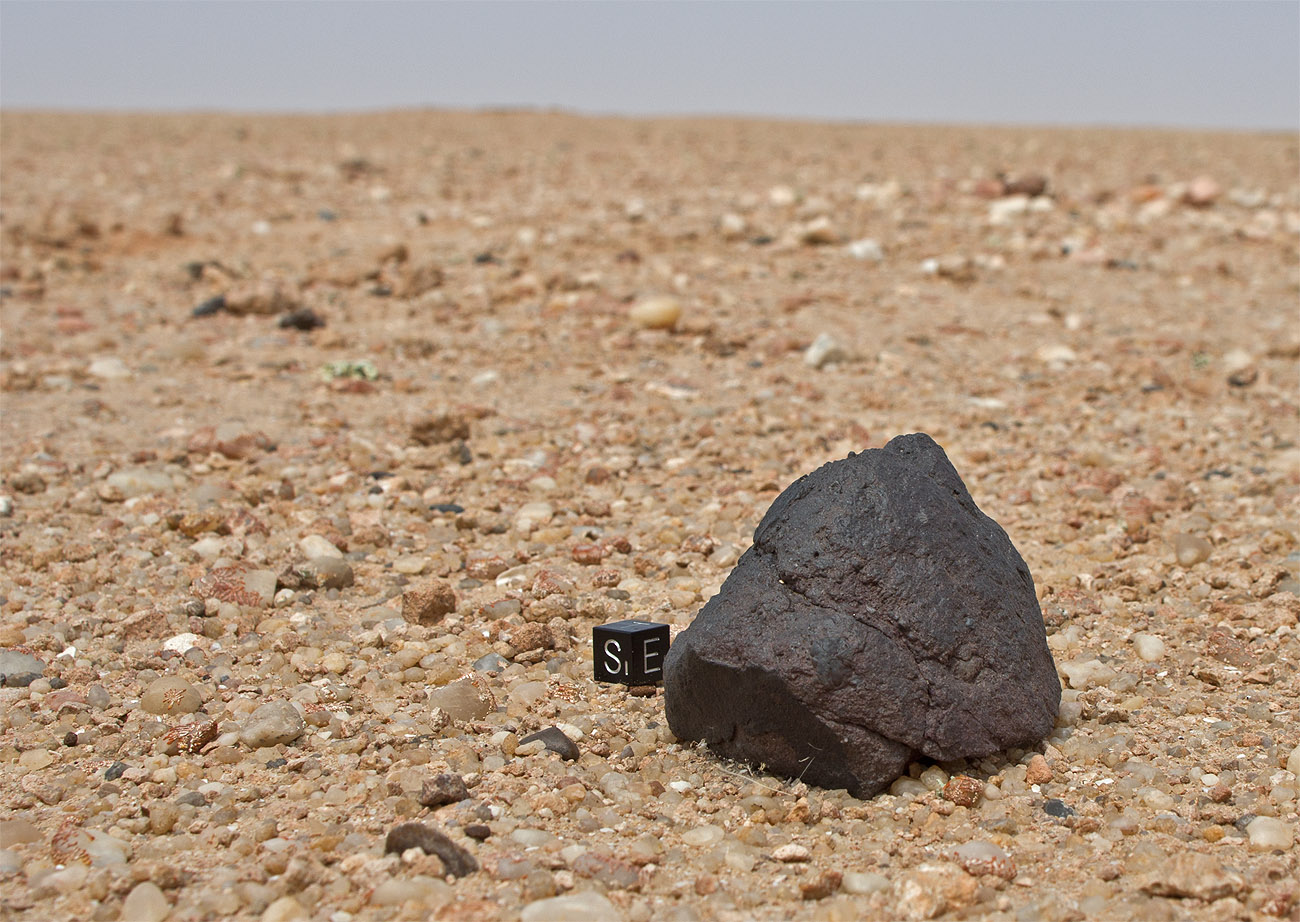 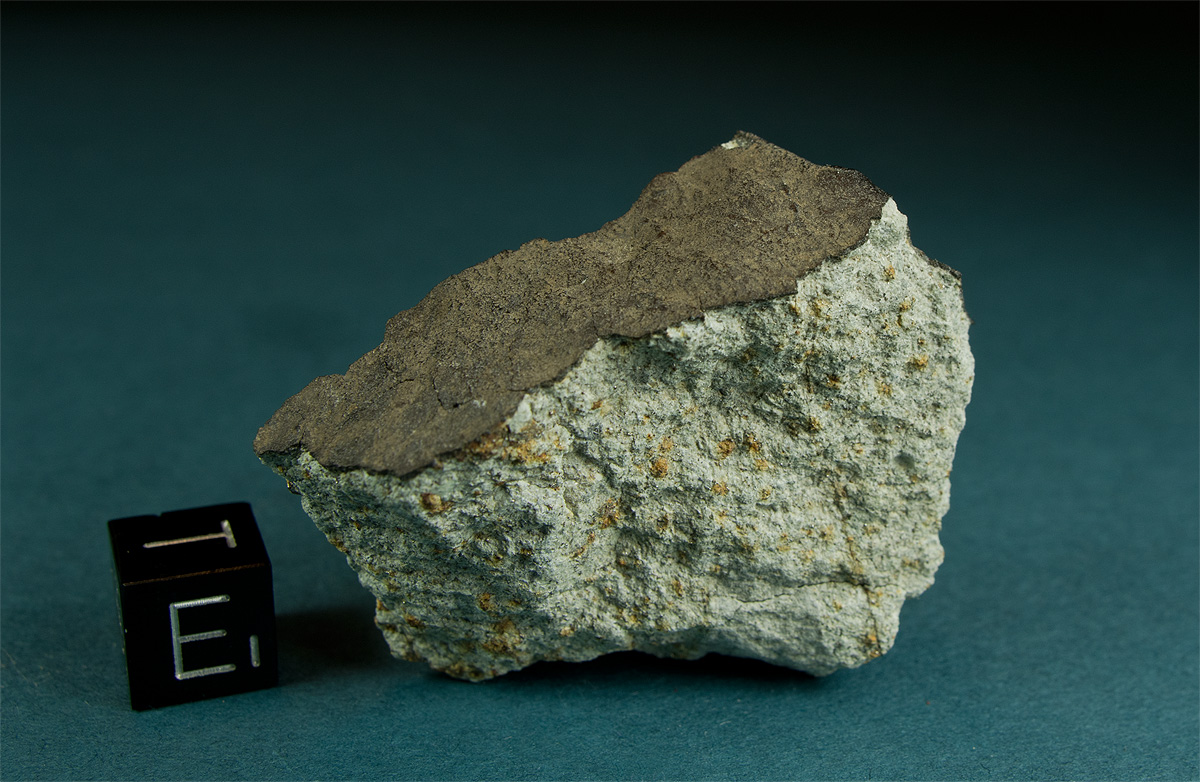 On February 11, 2012, at 13:30-14:00, the villagers of Xining heard a loud noise. Shortly thereafter villagers recovered around 10 stones in Huangzhong county, Xining city of Qinghai Province. Miao Buikui and Liu Xijun, GUT, heard the news of the fall and visited the fall site. The total weight of the fall is more than 100 kg. The largest meteorite is 17.3 kg and second is 12.5 kg. The two meteorites were bought from the villagers by meteorite lovers. The meteorite fall area is a ellipse including the villages of Baina, Small Sigou, Yehong, Heergai, and Baiya. The area is 20-30 km in length and 4-5 km in width oriented NNE, centered at 36°51’35.77″N, 101°25’33.70″E. 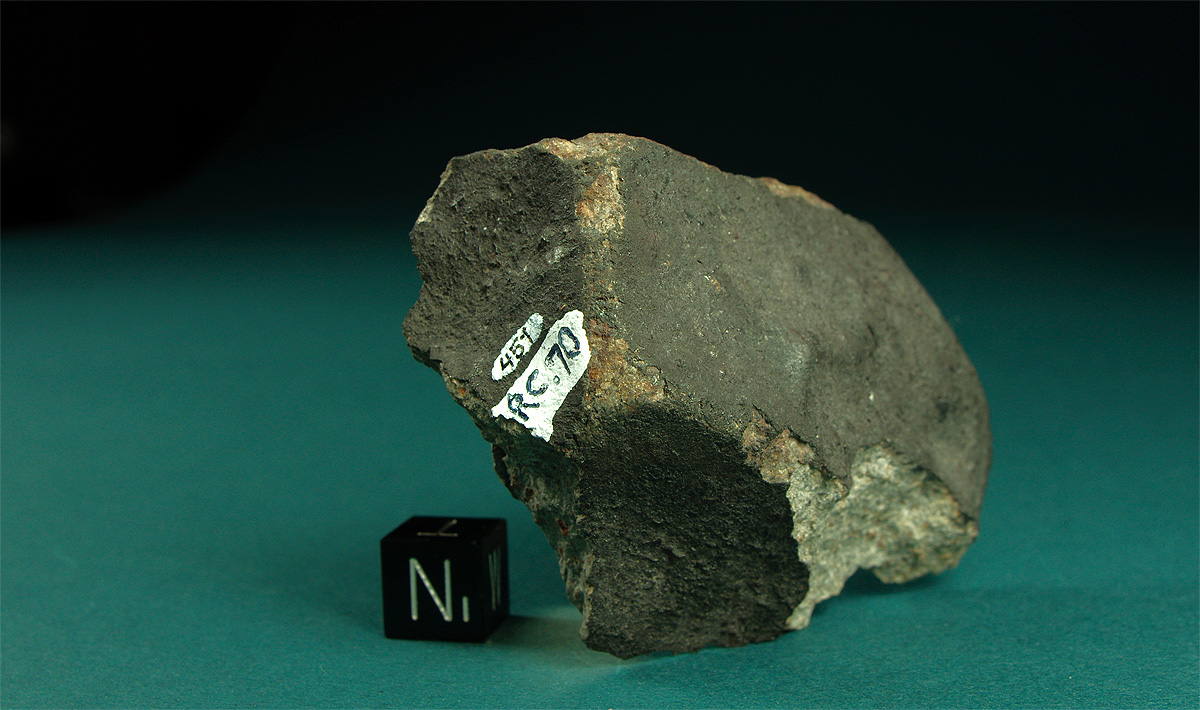 “On the evening of Friday, February 12, 1875, at twenty minutes past ten o’clock, one of the most brilliant meteors, of modern times illuminated the entire State of Iowa, and adjacent parts of the States of Missouri, Illinois, Wisconsin, and Minnesota. The southeastern portion of Iowa was bright as day, while the great meteor, in descending to the earth, passed from Appanoose County to Iowa County. The meteor, in rapidly moving through the atmosphere, produced a great variety of sounds—rolling, rumbling, and detonations of fearful intensity—which in a large portion of Iowa County shook the houses as if moved by an earthquake.” The Great Iowa Meteor, Gustav Hinrichs, Popular Science Monthly ,Volume 7 September 1875.

This collection sample is a pristine fragment with six surfaces, four of which are coated with fresh fusion crust.